PV was lucky to be chosen as beneficiary for Marz Community Brewing‘s Dumpling Wars event on President’s Day. An amazing line-up of more than 20 cooks and chefs in Chicago presented their best version of the dumpling (fried, boiled, baked, or steamed) for the honor of being crowned the ?Dumpling Queen (or King)?. Attendees able to sample and to vote for People’s Choice, and a panel of expert judges (Duck Inn: Kevin Hickey, Chicago Reader: Mike Sula, and WGN Radio: Ji Suk Yi) crowned the Dumpling King/Queen at the end of the night.

2nd Place: Erika and Sieger from The Publican with their shrimp and pickled eggplant dumpling

? Dumpling King ?: Ricky from The Wurst with his wild boar chorizo with cured egg yolk and recado negro

Thanks to friends for attending and supporting! Thank you to Marz for raising over $2,500 for Project: VISION with this event! What an incredibly fun (and delicious) night! We’re looking forward to the next dumpling battle already! 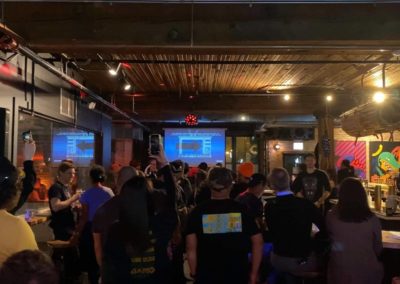 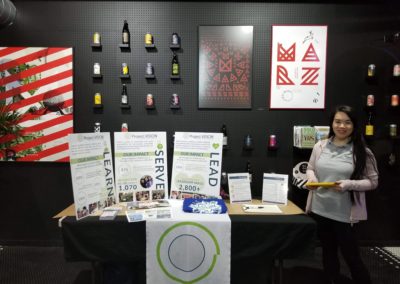 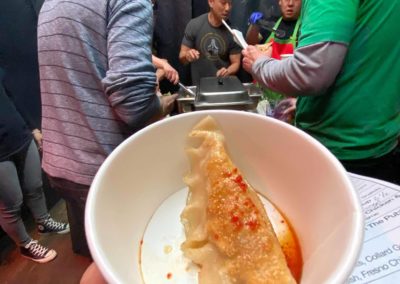 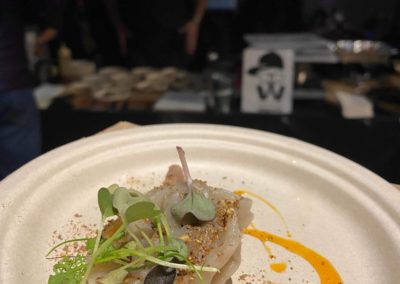 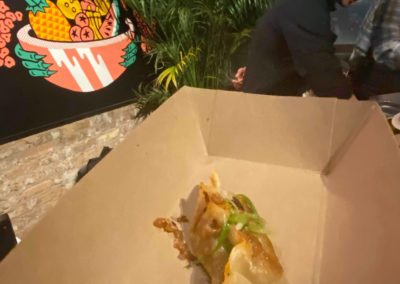 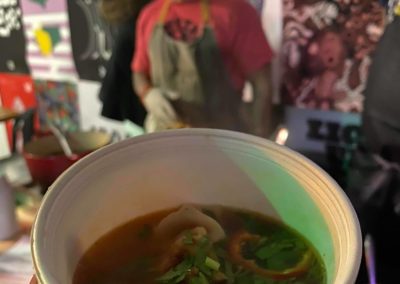 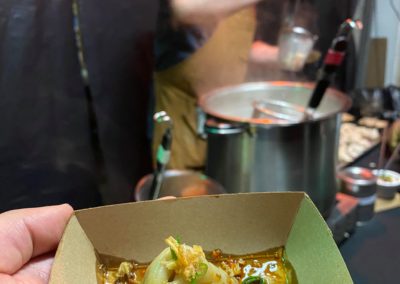 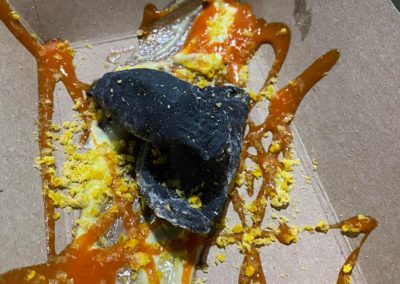 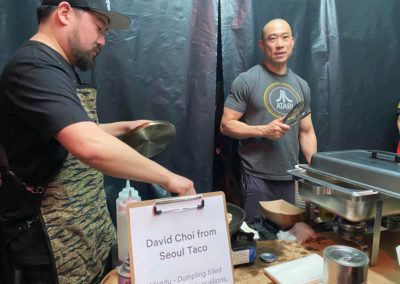 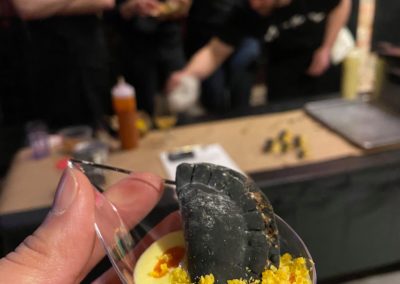