This is the year of the decennial census, and Project: VISION is empowering its youth and parents to outreach to the Chinese-American community! The census determines how federal funding is allocated to communities, as well as political representation in the House of Representatives. If people are undercounted, as immigrants tend to be, then the Chinatown community may lose funds it could use for schools, hospitals, and other public services.

This year, people can fill out the census online starting in mid-March when households are mailed a letter with a unique code to use to go online. Project: VISION is trying to inform as many people in the community as possible about the census, as well as letting people know that they can receive assistance for filling out the questionnaire at the center.

Although the official Census Day is not until April 1st, in January, Project: VISION officially started its census outreach. We hosted a youth service day on Martin Luther King Jr. Day with the Coalition for a Better Chinese American Community, inviting students from Project: VISION and elsewhere to learn about the census and go out to door-knock in Chinatown. Through their high school leadership program, students also volunteered to table at Haines Elementary to spread the word about the census, as well as have presented to their own peers during tutoring time.

In addition to equipping youth to educate the community about the census, Project: VISION is empowering the parents it works with in the Parent Mentor Program at Haines and Ward Elementary to host events later in the year, as well as hosting parent workshops for its own parents about the census.

Keep an eye out for a letter in your mailbox this March from the Census Bureau telling you to fill out the census! 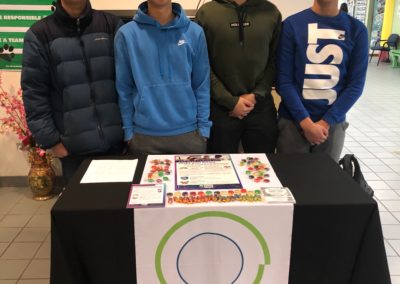 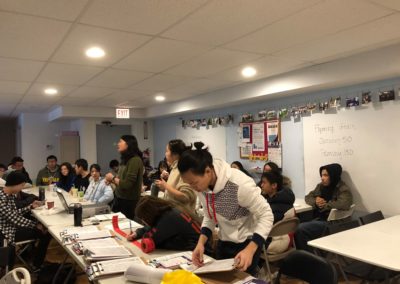 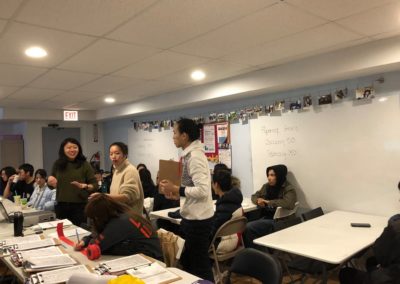 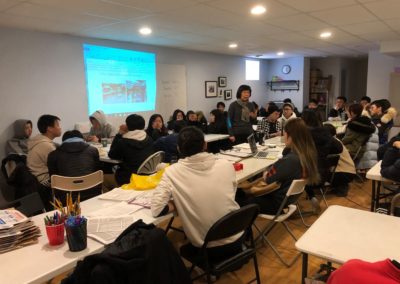 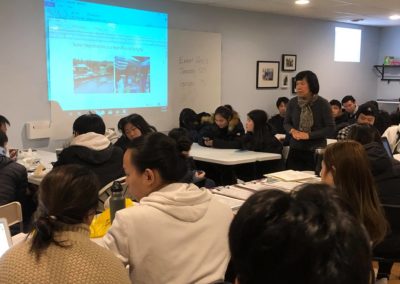 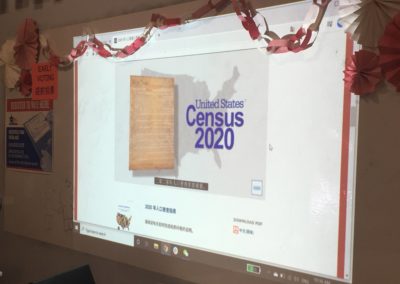 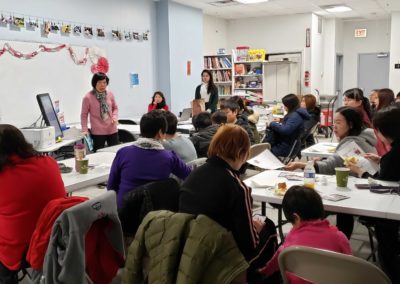 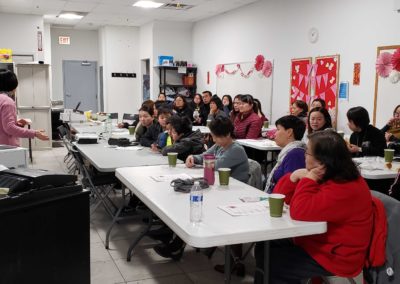 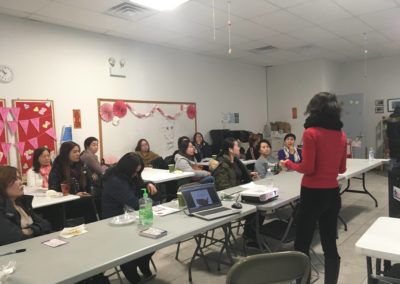 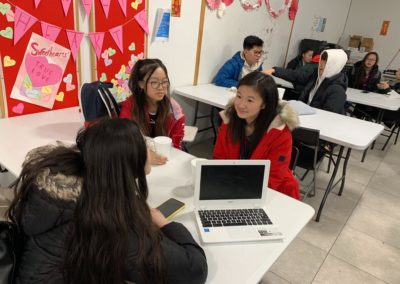 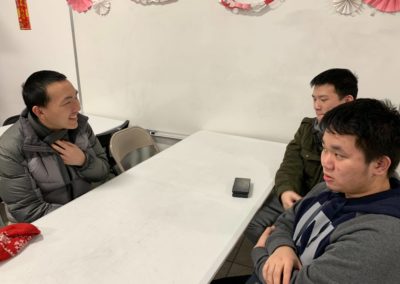 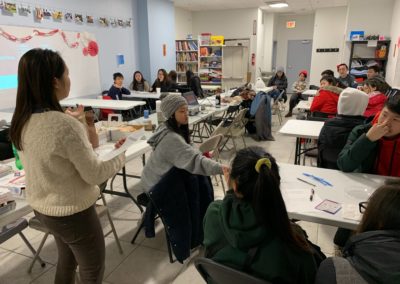